By Donna Elias and Mother Nature

In October 2013 New Jersey and much of the North East was hit by the worst storm in a century, Hurricane "Super Storm" Sandy.

Remarkably, when Donna was finally allowed back to her studio, some of the paintings that hadn’t floated away or been eaten by crabs were still beautiful to behold!

Now, the artist would like to present you with the opportunity to own one of these “Salt-watercolors” at a fraction of their original cost. Each is a one of a kind original painting by Donna Elias, altered in some way by Mother Nature herself. Each painting comes with a signed and dated certificate of authenticity by Donna Elias. 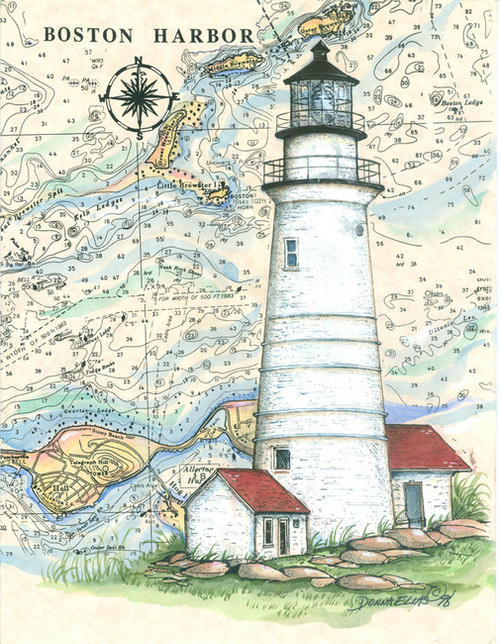